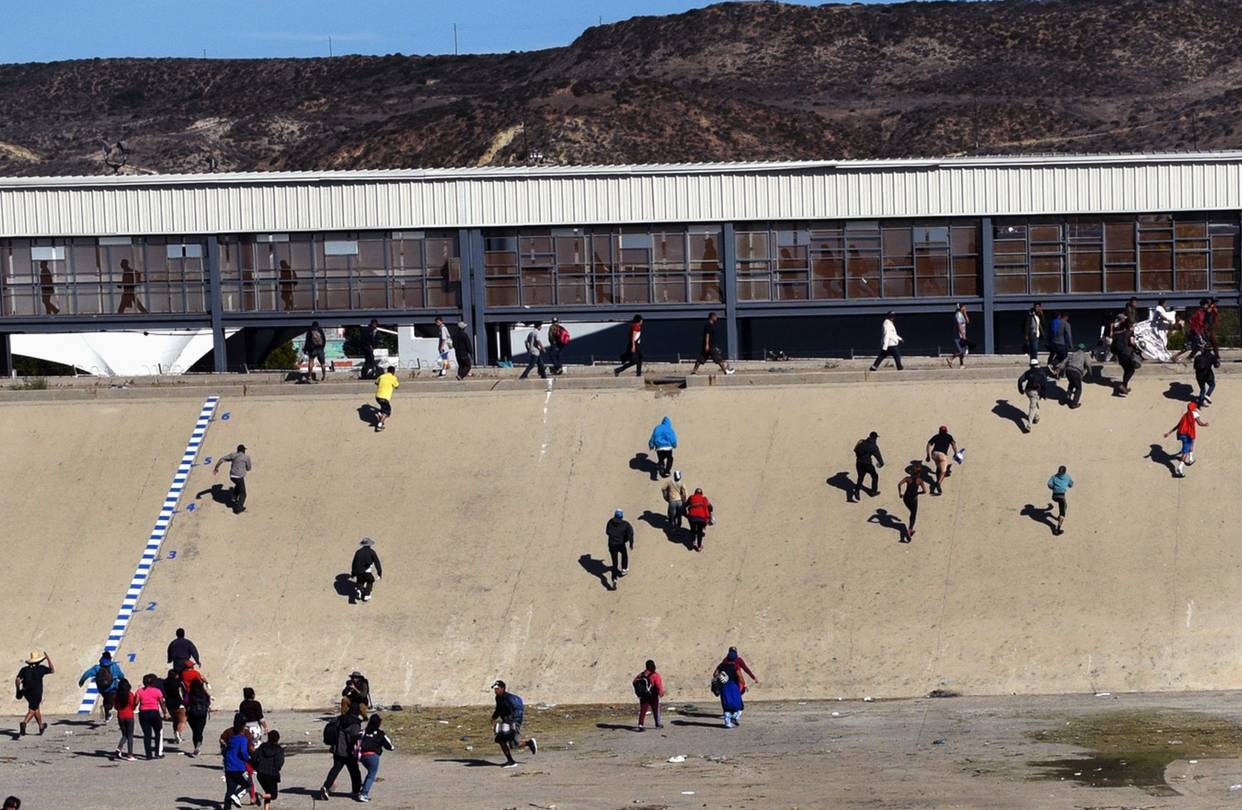 Recognizing that the power to determine citizenship is fundamental to democracy, the Constitution authorizes Congress to establish a “uniform Rule of Naturalization.” Unfortunately, in practice U.S. immigration law is far from uniform. Inconsistent rulings by the 12 federal appellate courts have created a hodgepodge of jurisprudence, in which the applicable legal precedents depend on the location of the immigration court that heard a case. Two aliens with identical cases may get different results—one deported and one permitted to remain—if their cases are heard in different regions. Congress can and should restore uniformity and promote efficiency by consolidating all immigration appeals in a specialized court of immigration appeals.

When the Department of Homeland Security believes a foreign national is in the country unlawfully, the immigration system generally provides three levels of review. First, the department initiates removal proceedings by issuing a notice requiring the alien to appear before an administrative immigration judge in the Executive Office for Immigration Review, an agency of the Department of Justice. This administrative judge determines whether the alien is subject to removal and if so whether he nonetheless has a valid claim to stay.

If the hearing goes against the alien, he may file an appeal to the Board of Immigration Appeals, a panel of administrative judges within the Executive Office for Immigration Review.

These administrative proceedings all occur within the executive branch, which helps promote uniformity. But if an alien does not prevail in the administrative courts, he may file a petition for review by a panel of Senate-confirmed appellate judges in the U.S. Circuit Court of Appeals with jurisdiction over the geographic location where the administrative judge first heard the case.

Although immigration law takes up only a single chapter of the federal code, each circuit court may interpret the law differently. A uniform interpretation emerges only in the rare event that the Supreme Court hears an immigration case. As a result, despite the constitutional mandate to establish a uniform rule, the system often produces divergent results. Last year, in Barajas-Romero v. Lynch, the San Francisco-based Ninth Circuit rejected the 13-year-old legal standard used by the Board of Immigration Appeals and all other federal courts to evaluate eligibility for withholding of removal—one of the most common claims raised in immigration proceedings.

Further, unlike many of the other appeals courts, the Ninth Circuit routinely grants stays of removal to aliens seeking its review. It does so despite Congress’s command that all aliens must demonstrate their right to be in the U.S. while such review is ongoing and the Supreme Court’s explicit instruction that stays of removal should be granted sparingly. A claim that would be denied in most of the country may be granted if raised in one of the nine Western states under the Ninth Circuit’s jurisdiction. Such disparities create uncertainty and unfairness. Whether an alien legally remains in the U.S., temporarily or permanently, should not depend on the geographic location of the immigration court.

The U.S. Court of Appeals for the Federal Circuit, which Congress created in 1982, unifies federal appellate review for patent cases and several other areas of the law. That avoids the confusion and delay that would be created if 12 different appellate courts determined rules for assessing the validity of a patent. The Federal Circuit’s jurisdiction is based on subject matter rather than geography, and its judges gain expertise in specialized areas of the law, resulting in greater clarity and consistency in its rulings. Litigants can rely on that consistency and attorneys can more effectively advise their clients throughout the process.

Moreover, the cases are not evenly distributed. In 2018, about 56% of all BIA appeals, or about 2,700 cases, were filed in the Ninth Circuit—the jurisdiction most willing to grant lengthy temporary stays of removal. Immigration appeals comprise over a quarter of its docket. Alien cases routinely languish for well over a year, several years if the court requires oral argument. Mr. Barajas Romero, for instance, waited more than three years for the court to make a decision. In the New York-based Second Circuit, more than 600 cases—about 13% of the total caseload—were appeals of BIA decisions in 2018.

The volume and backlog of immigration cases burdens federal appellate judges, aliens awaiting resolution of their claims, and American citizens with criminal or civil cases competing for the courts’ attention. Congress can alleviate those burdens by expanding the exclusive jurisdiction of the Federal Circuit or creating a new appellate court. This would promote prompt adjudication of aliens’ claims and fulfill Congress’s duty to establish “a uniform Rule of Naturalization.”